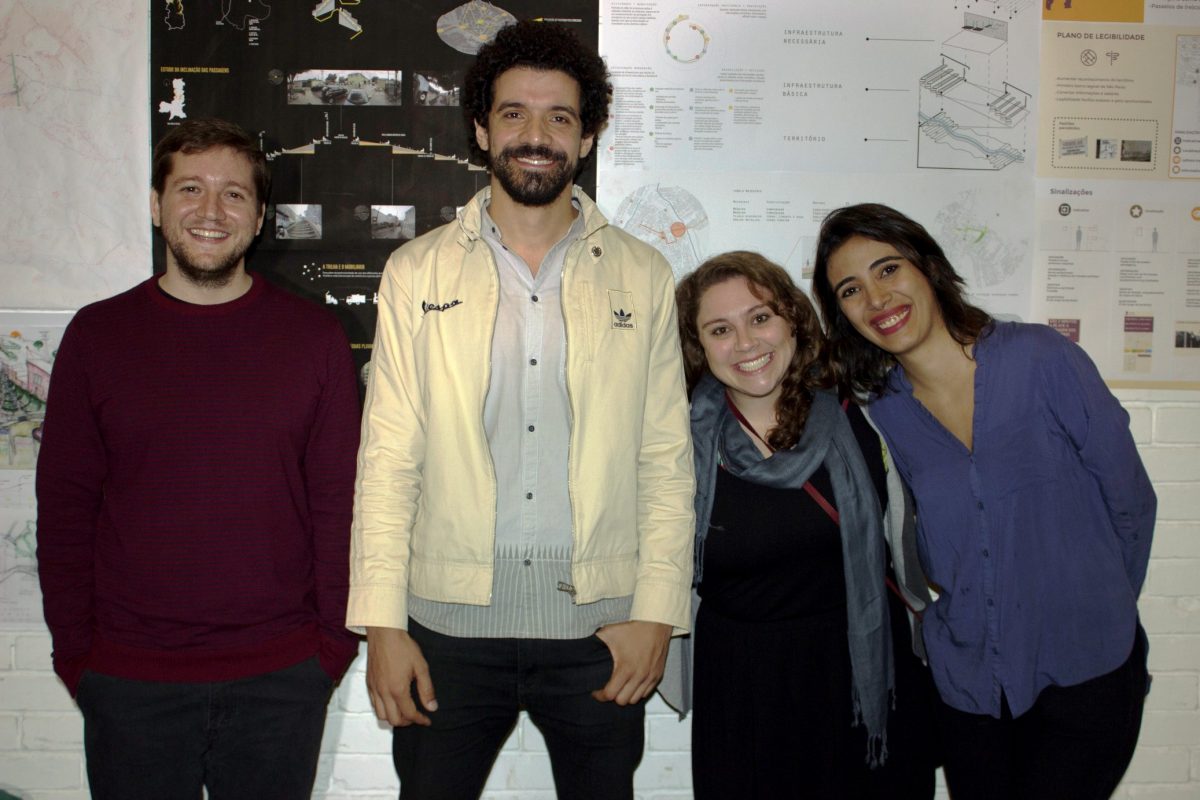 “Passages Jardim Angela” competition : and the winner is…

The final jury selected the winning team for the "Jardim Angela Passages" competition, after two years of research on this popular district of Sao Paulo.

Shanghai: making urbanity through passages in the reappropiated expo site

What types of passages to design in the eastern part of the Expo 2010 site? How to generate a real, lively urban neighborhood; facilitate mobilities, from metropolit

Between the Besòs and Llobregat rivers, in the municipalities of Badalona, Montcada and Reixac, between Ripollet and Cerdanyola, Sant Cugat del Vallès, b

A problem encountered everywhere on the Catalan coast and around the world: how to convert a passage under the coastal railway into a welcoming public space to facilitate

Tours & St-Pierre-des-Corps: and if the A10 opened the urban passage(s)?

The city of Tours is crossed by the A10 highway partly on elevated sections, a railway line, to waterways and a secondary street network. The challenge: how to revital

Buenos Aires: A passage, a city – the Scalabrini Ortiz footbridge

How to facilitate connections between the city of Buenos Aires, the Núñez University campus, the Monumental football stadium and the Plata River, on a site traversed by

"Infrastructures of continuity in the Horizontal Metropolis": interventions with major infrastructure projects. How to design the interaction between the stops of th

Following the international seminar "SMVD+passages" organized in September 2014 by the Faculty of Architecture of the University of the Republic in Montevideo, the Munici

Competition of projects for the selection and making of 6 short films in 5 African countries. 10 minutes maximum of fiction, documentary, docufiction, animation. Th

Towards a new approach to BRT? Fluidity of large scale movements  and integration of pedestrians. The challenges: next generation for the BRT: the bus rapid