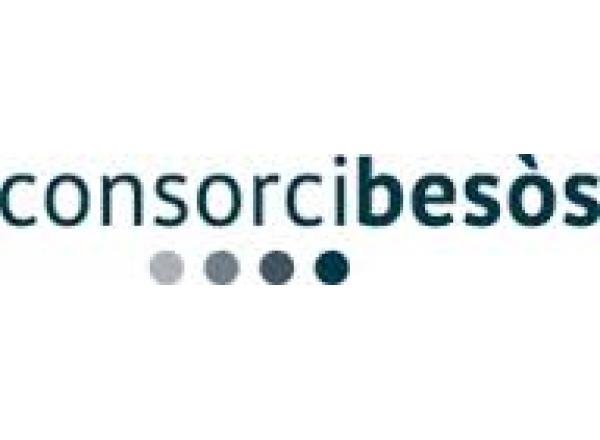 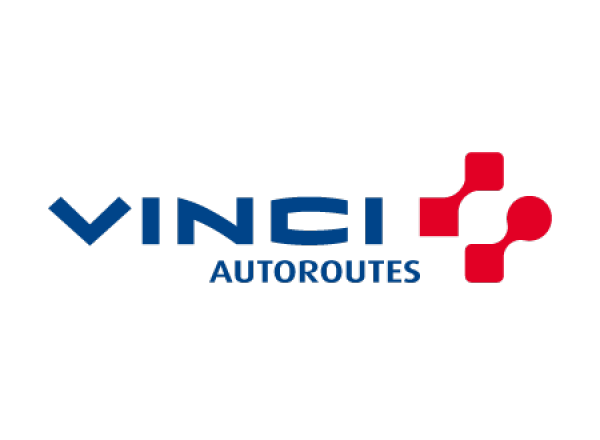 And if the A10 opened the urban passage(s)? 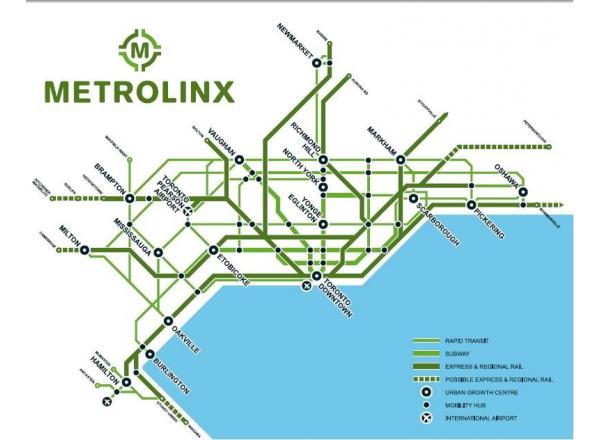 Organizer of the international competition in Toronto "Middle city Passages" 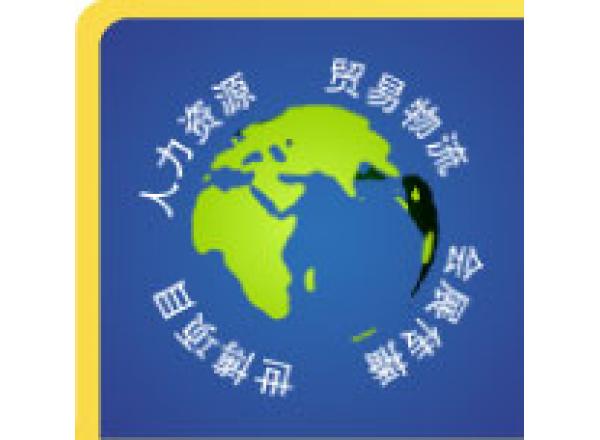 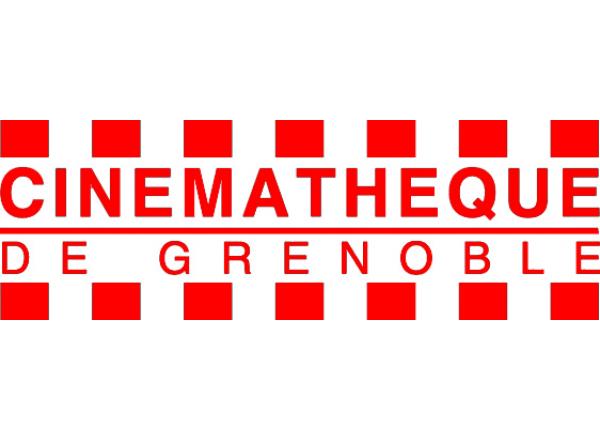 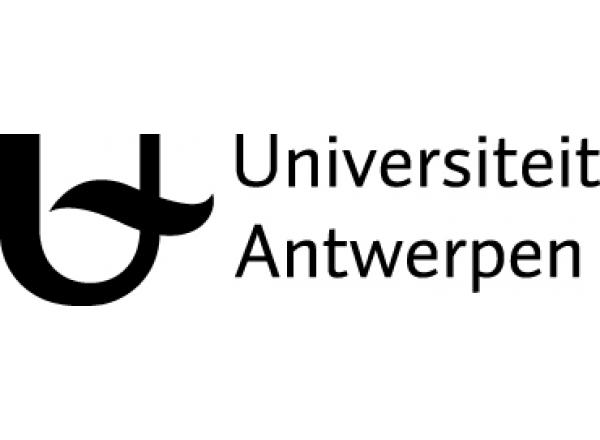 The University of Antwerp develops, unlocks and disseminates scientific knowledge through research, education and services in a spirit of academic freedom and responsibility.

Arab Fund for Arts and Culture: partner of the short competition "Filming passages in Africain cities" for the realization of the films in Tunisia and Algeria. 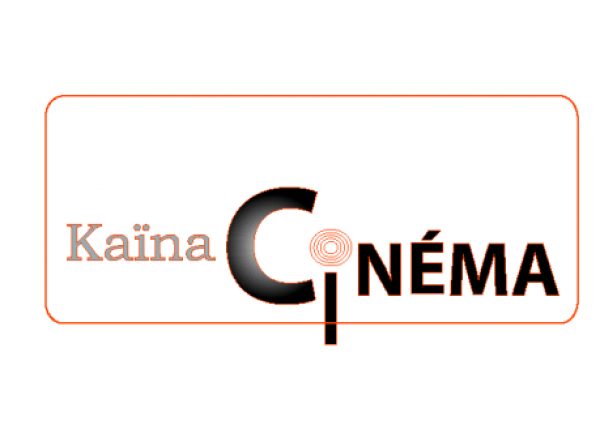 Support for the realization of the Algerian docudrama "Alger Bottom to Top" by Nesrine Dahmoun, in the short film competition "Filming passages in African cities" 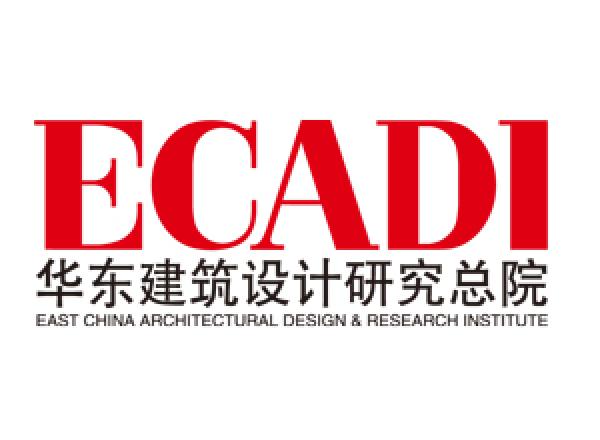 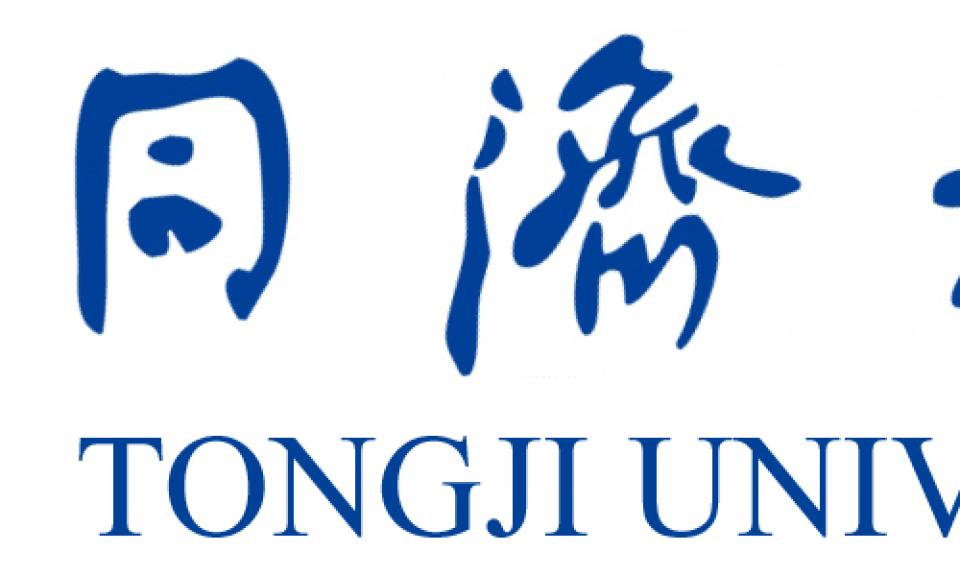 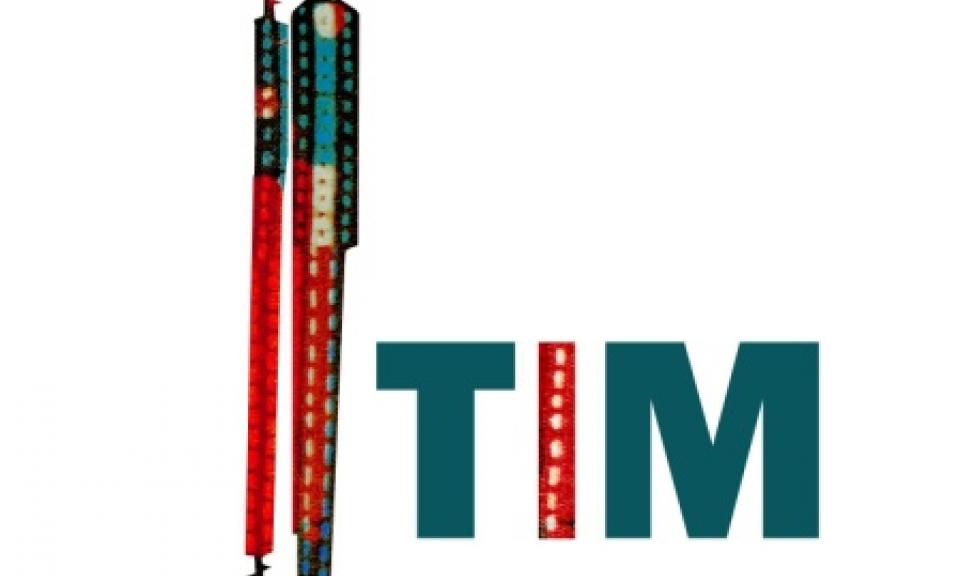 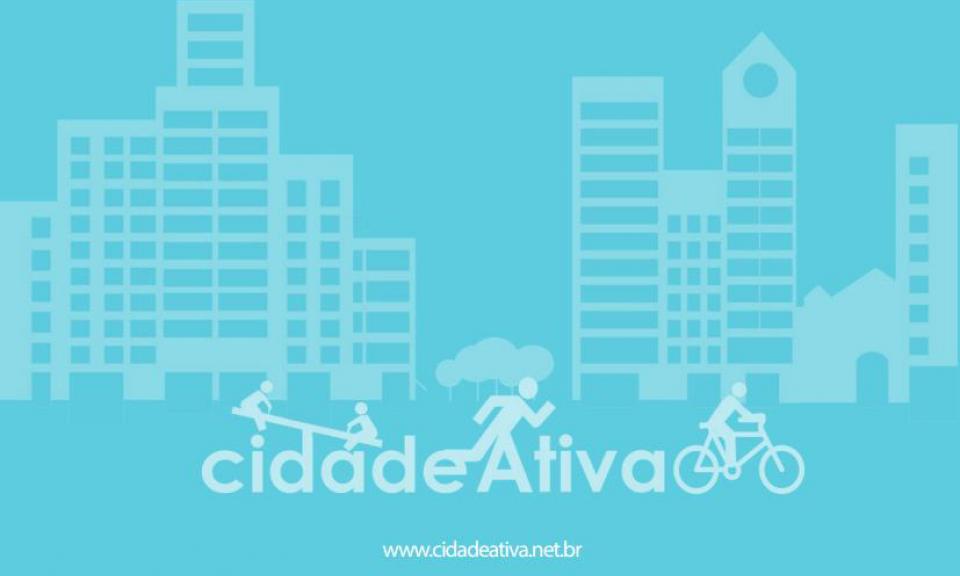 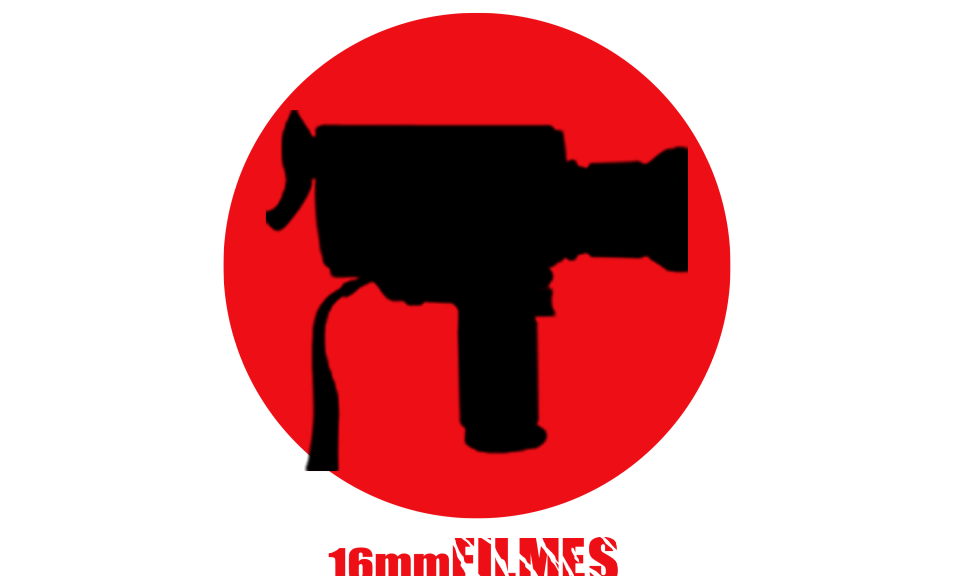 Partner of the international competition "and if the A10 opened the urban passage(s)?"