Publication of the book "Passages Cordillera, spaces of transition for the new Valparaíso

The Passages exhibition is in Barcelona

The “Passages, transitional spaces for the 21st-century city” exhibition is presented at the Barcelona History Museum (MUHBA) Oliva Artes, from November 10, 2017 to

Passages in Beijing : first stop of the exhibition on its Chinese tour

The Passages exhibition will be shown in Beijing from September 5 to 25, 2017.

"Passages Jardim Angela" competition : and the winner is...

After two years of research on this popular neighborhood of Sao Paulo, the final jury designated the winning team of the "Passages Jardim Angela" competition

The exhibition catalog is now available in bookstores

Programme of events as part of the Paris exhibition

Presentation of the exhibition in Paris

"Passages, spaces of transition for the city of the 21st century", from May 4 to June 5, 2016 at the Passage du Désir space in Paris

Press kit of the Passages exhibition in Paris 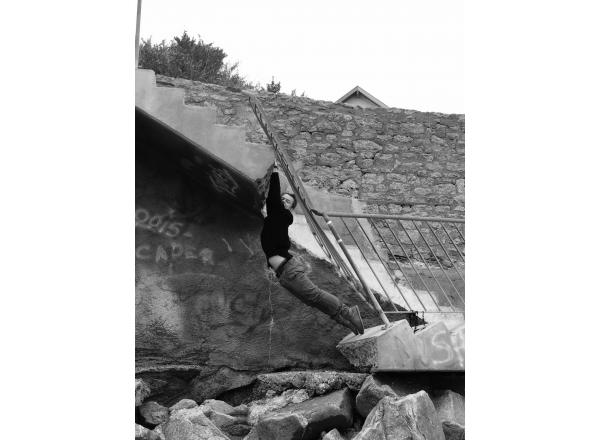 Manifesto for the passage

To open passages is to reinforce the right to the city

Progress report: an international programme in 20 countries in the world

Stills and videos of the exhibition

Santiago: linking without separating and opening up urban passages

IVM Latin America presents the results of its work on “Passages”: academic and professional event on the challenges of mass transit 2.0 - presentation of IV

Last 12 and 13 November 2015 took place the seminar "The public space under the pressure of the transport infrastructure," organized by IVM Latin America and the Laborato

The first publications in Latin America and Barcelona